I went to the Maasai Mara National Park to see the crossing of the Wildebeest. The park is a virtual smorgasbord for cats, with wildebeest, zebras and various types of antelope in abundance. As a result I also saw huge numbers of lions and cheetahs. It was an incredible experience, although an un-nerving one to step out of the jeep to go to the bathroom... 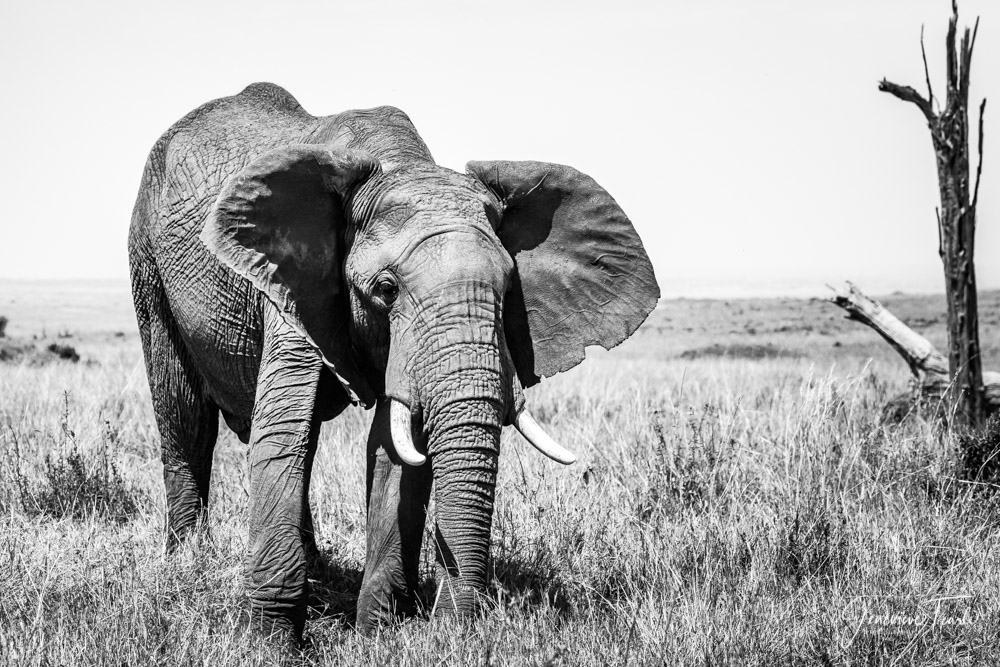 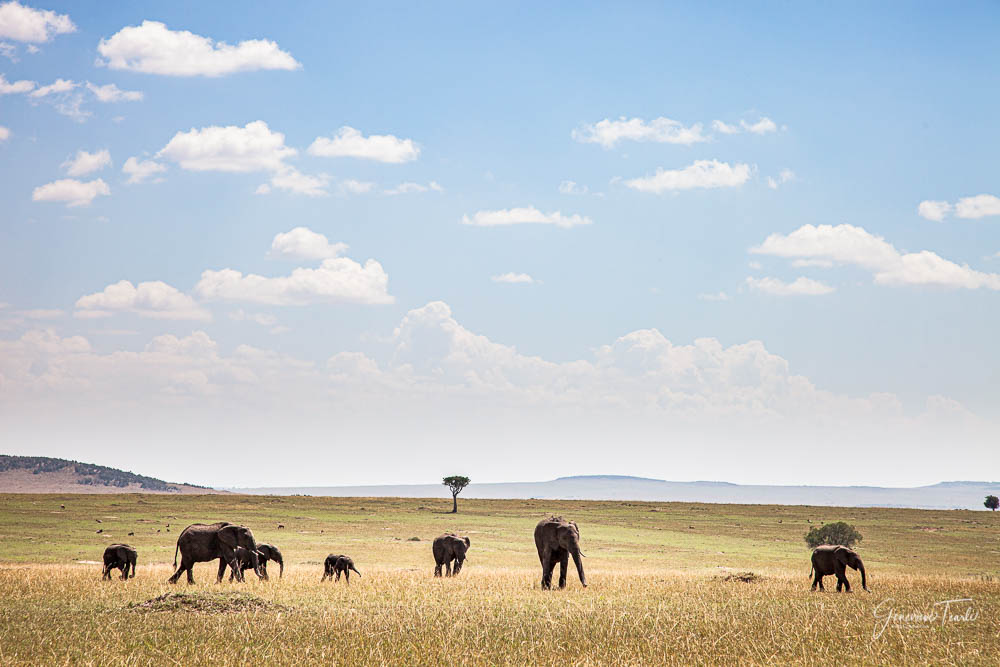 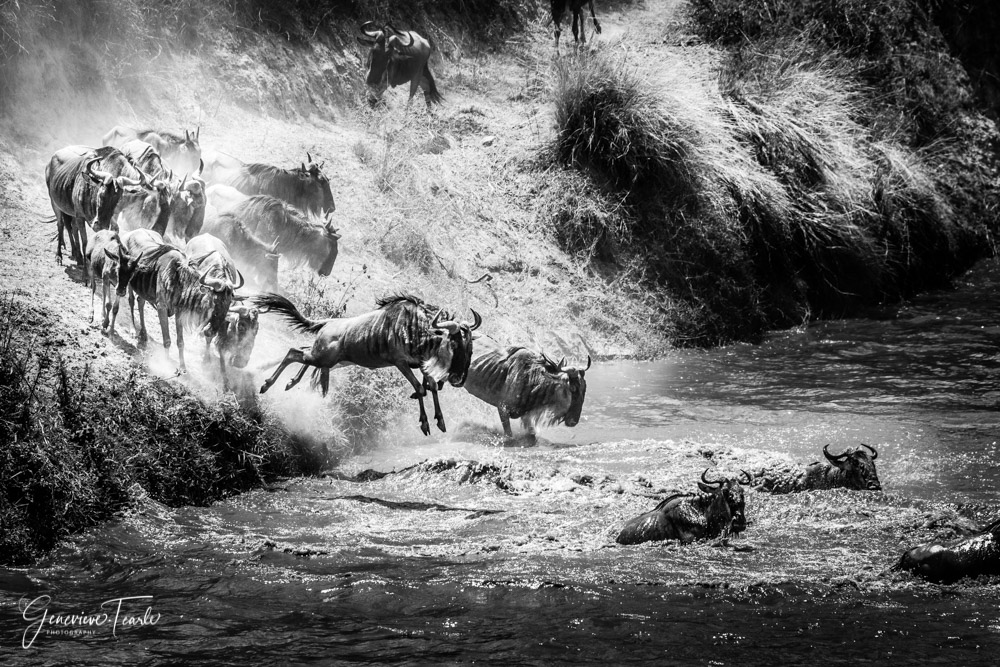 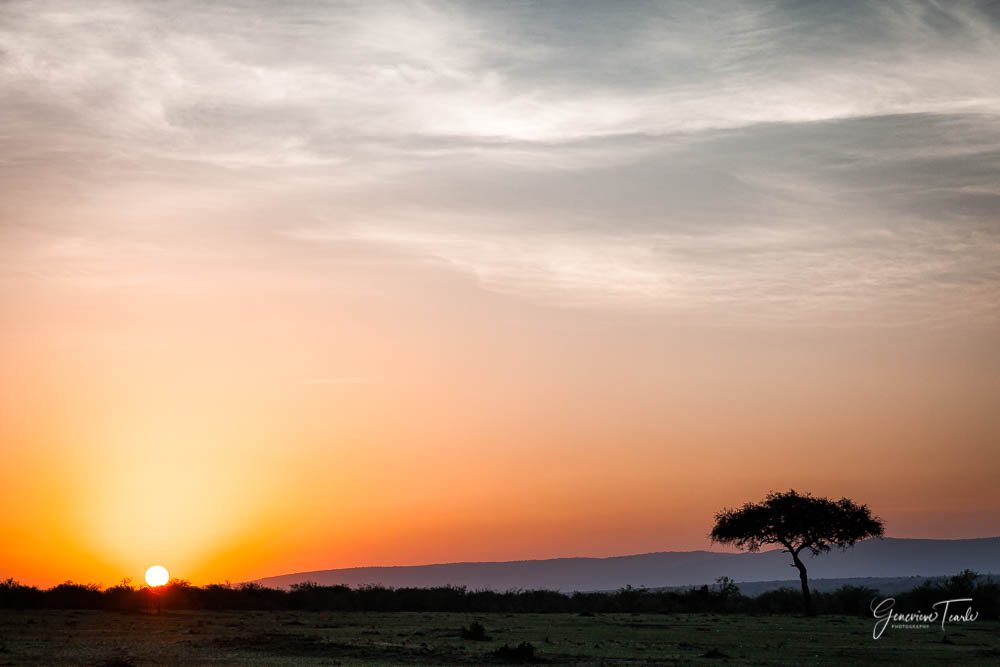 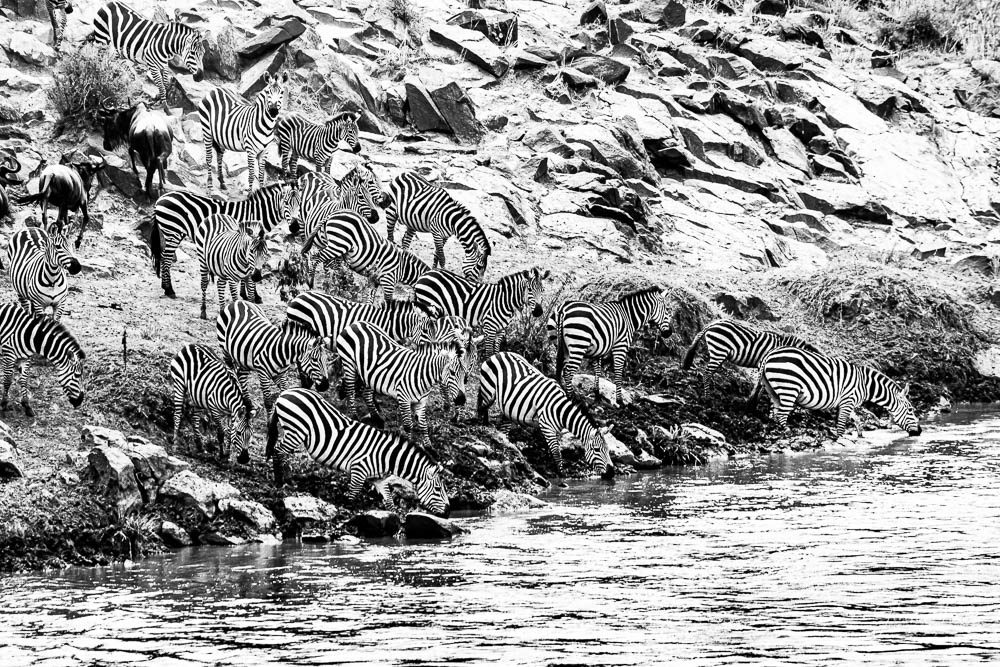 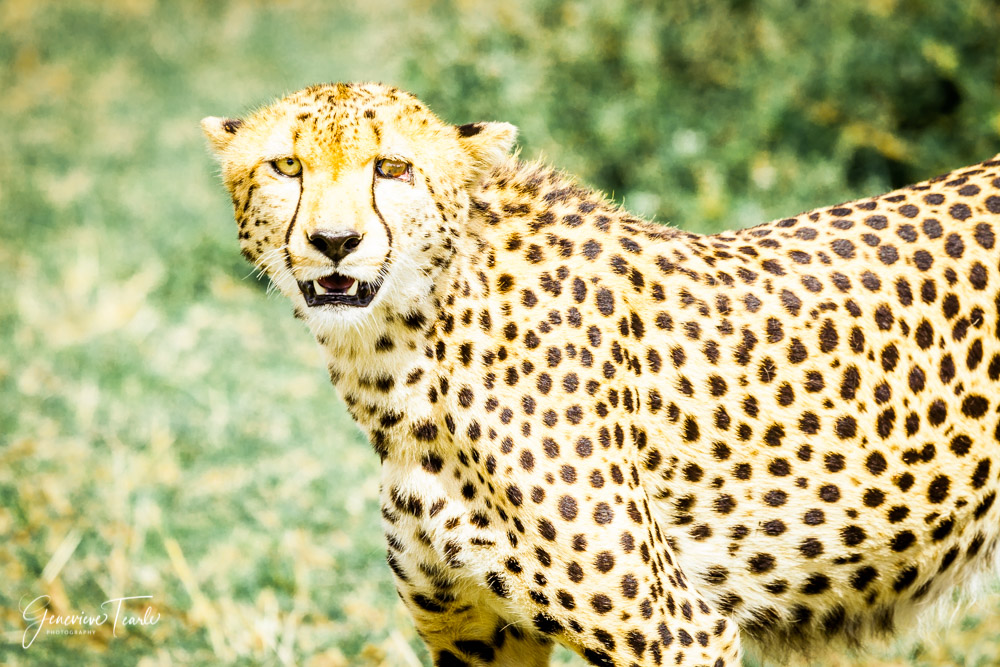 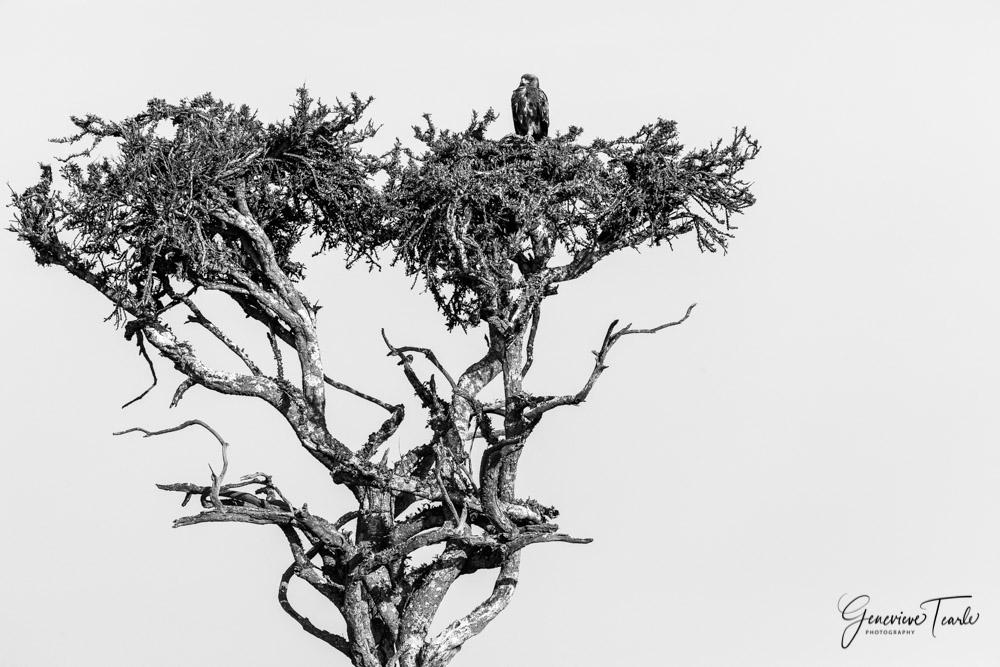 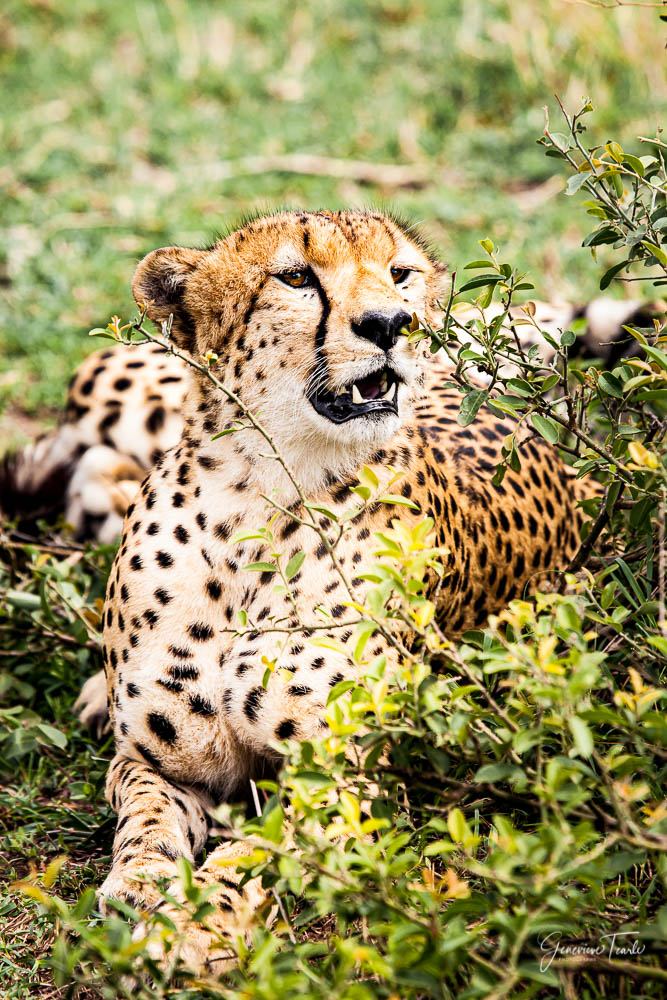 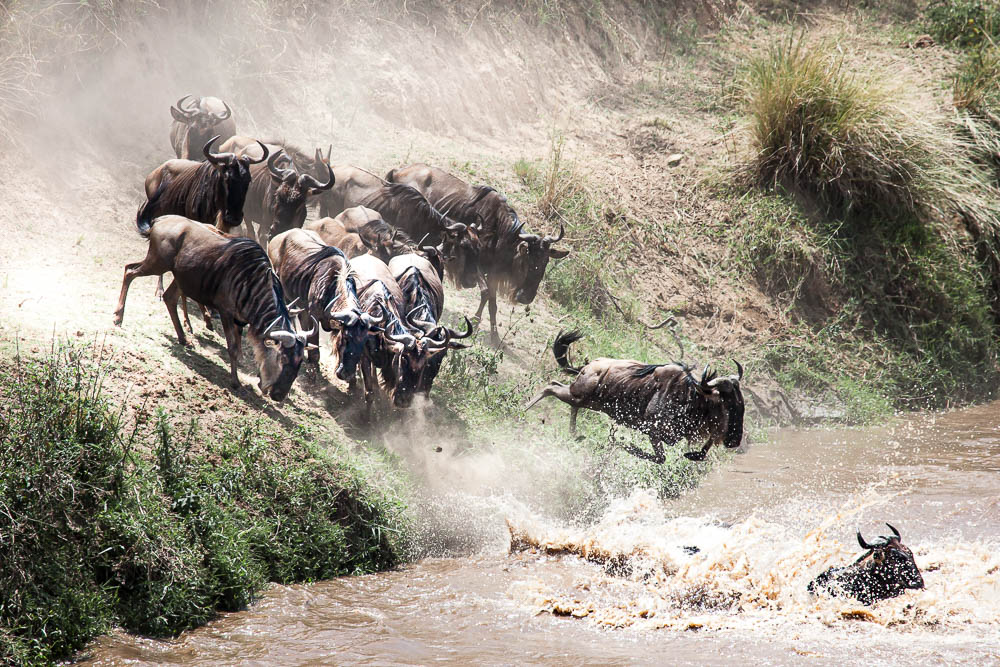 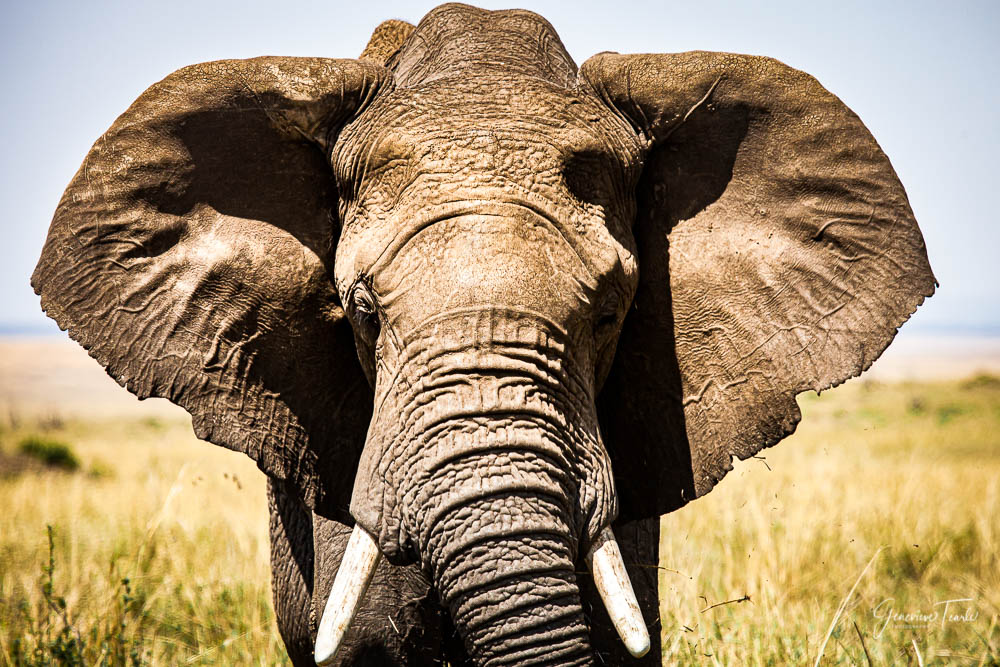 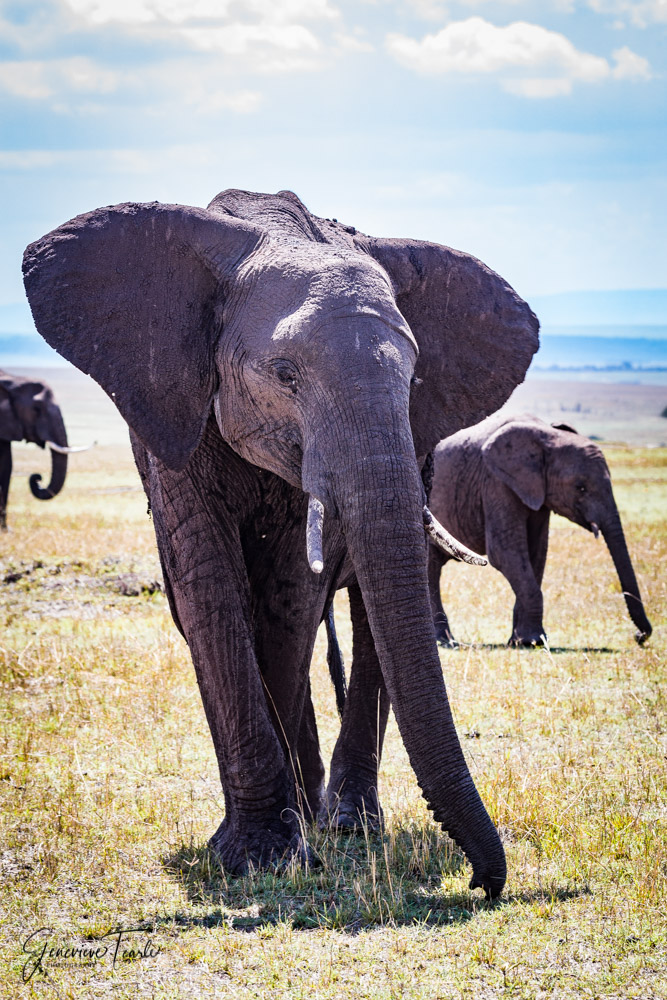 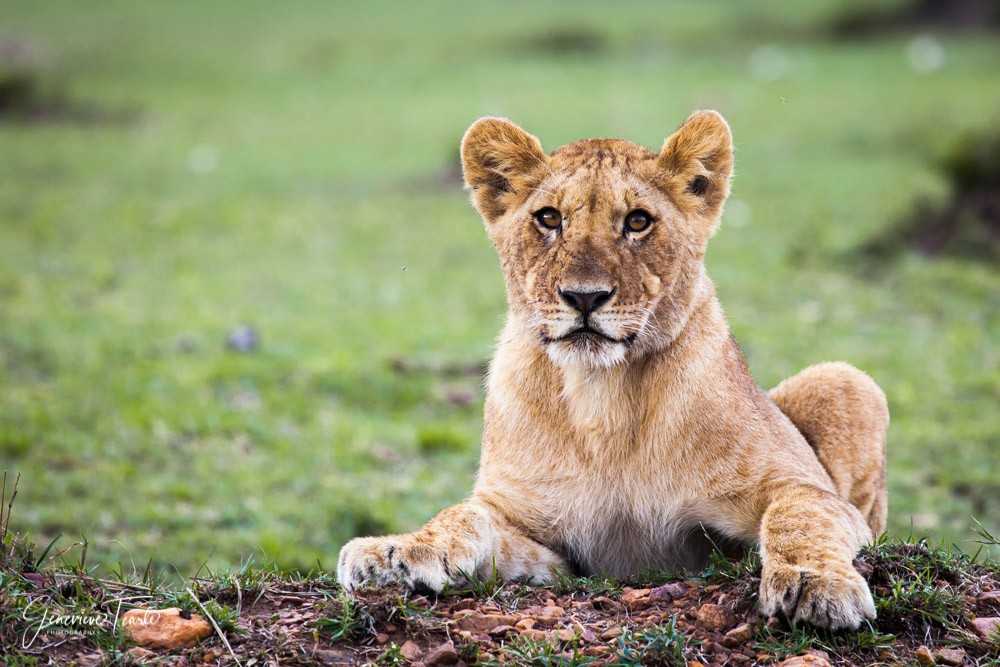 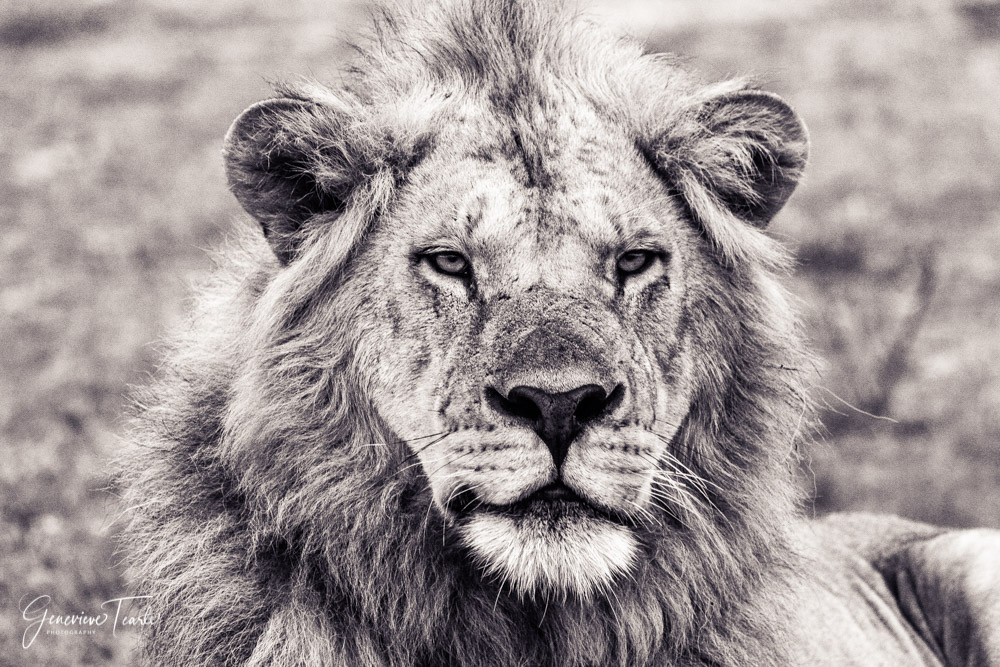 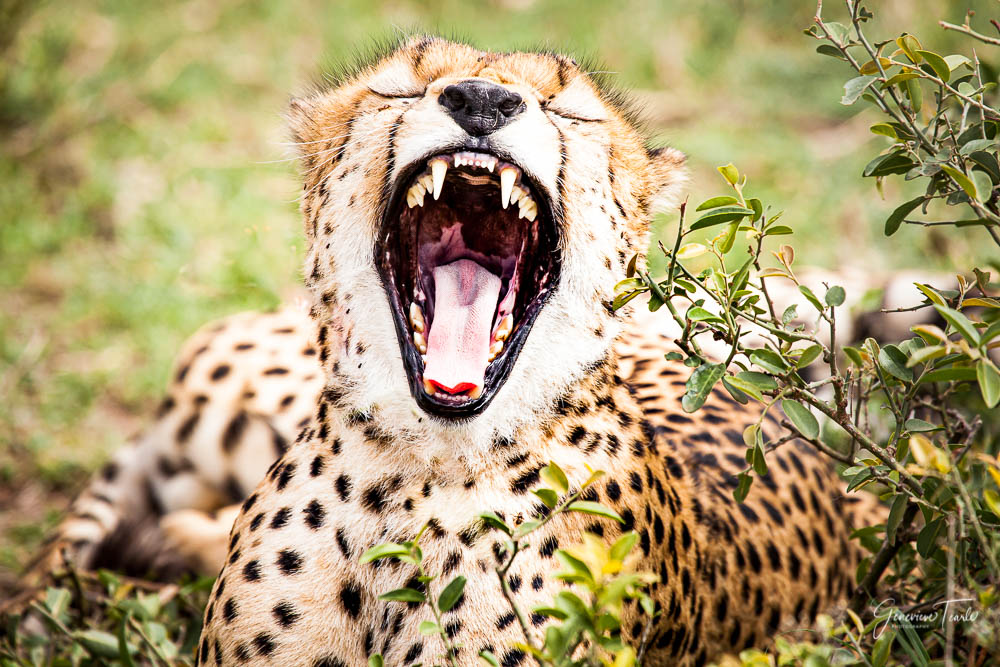 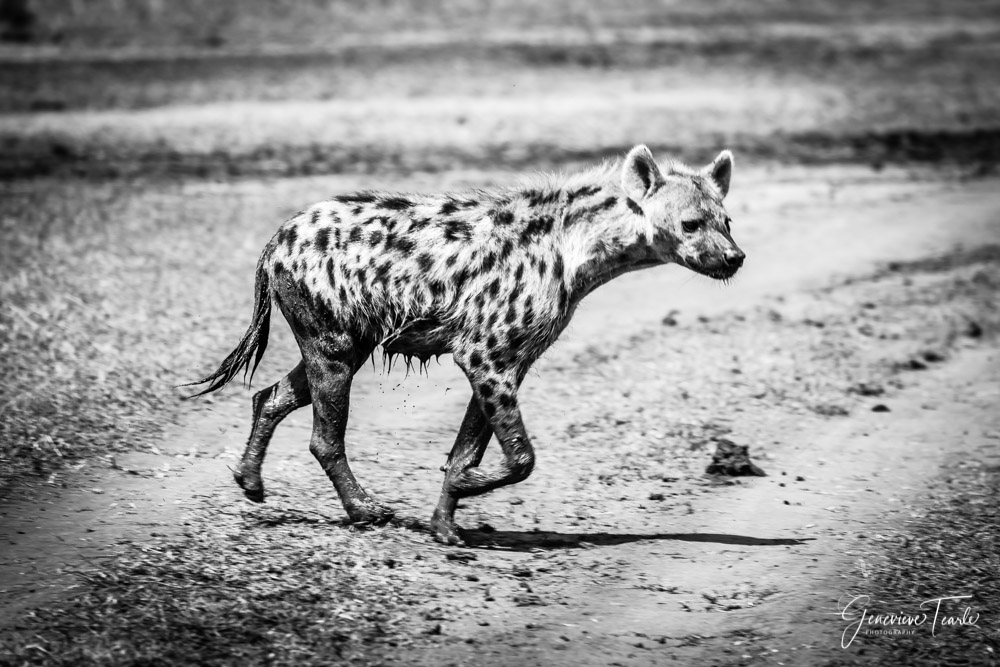 While I was in Kenya I was privileged enough to be able to visit a Maasai village. They are a proud people of around 1 million strong. Traditionally Maasai live in circular villages that are surrounded by a fence of thorns to keep out lions. Each house in the village is responsible for protecting the door next to their home from the invasion of predators at night.

Women build the homes of mud, sticks and cow dung. This makes them well insulated, but dark. In the village that I visited small solar lights were being used to light the home as the daughter cooked dinner. The Maasai way of life is under threat as communal lands were broken up for individual use first by the British and then by subsequent Kenyan governments.

Much of their land was also taken for the establishment of National Parks, including the Maasai Mara National Park on which they are no longer allowed to farm or use the water. But it is not an uncommon sight to see Maasai shepherding their goats into the park at Dusk or Dawn. Traditionally Maasai boys spend 3-5 years in the forest learning to hunt as part of their tradition to becoming a man. At the end of this period they are circumcised on the ceremonial mound in the middle of the village. Their hair is tinted red with henna during this ceremony. 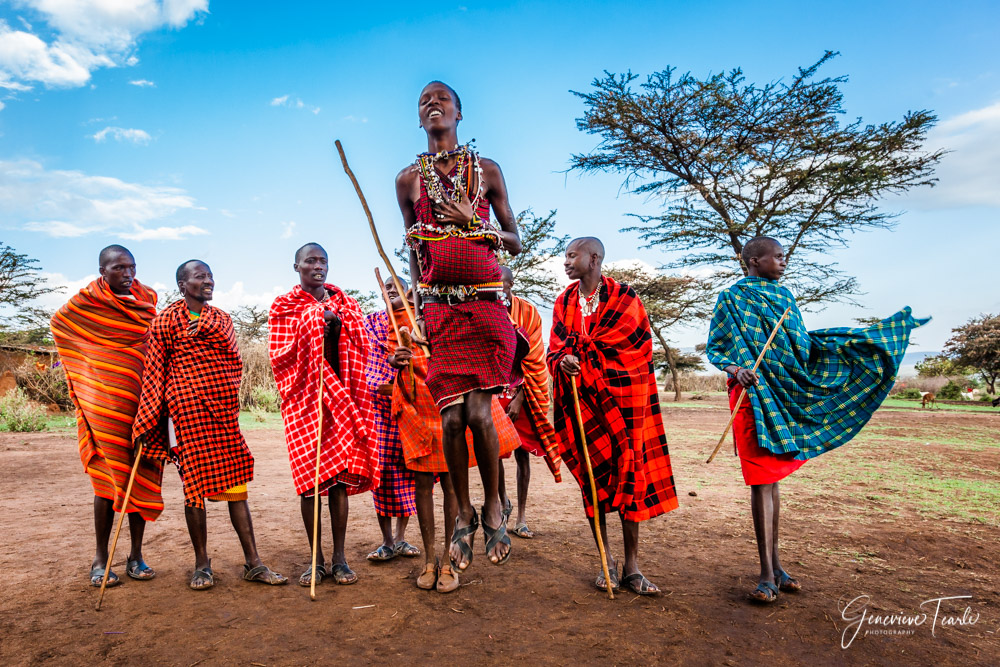 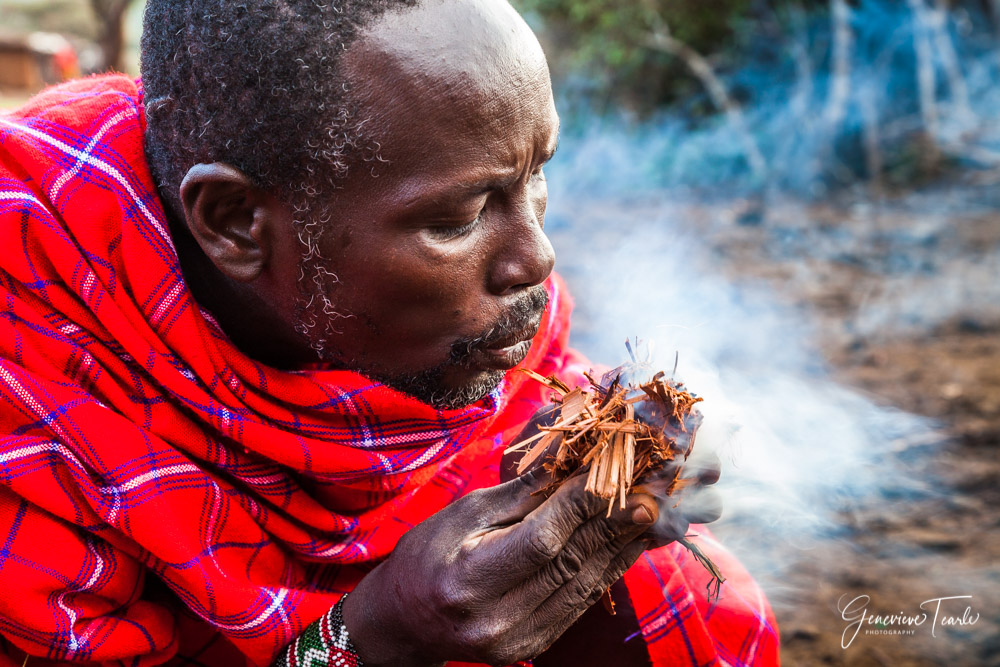 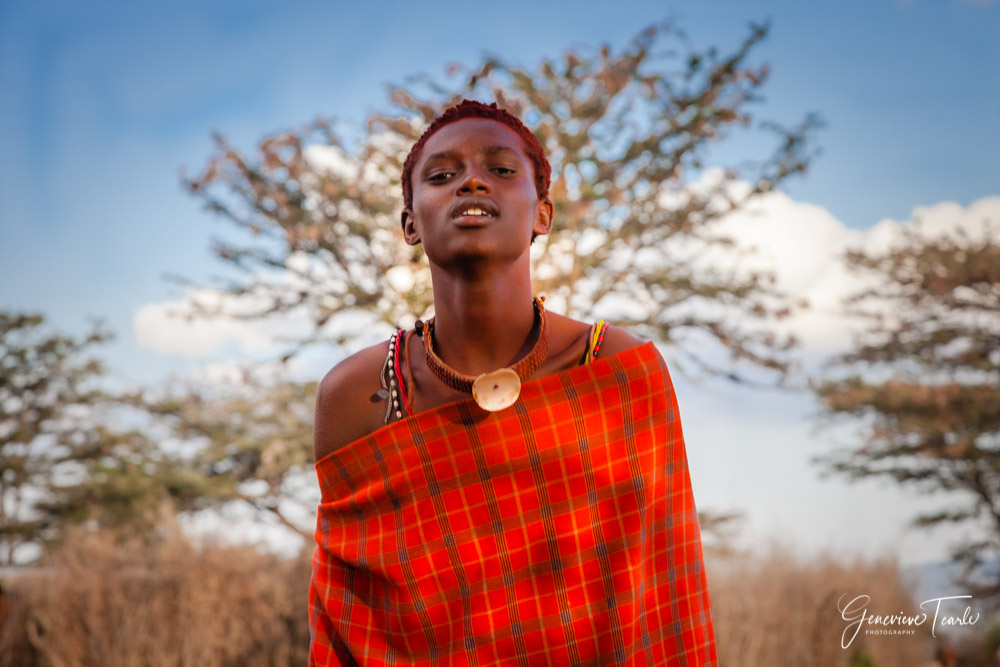 Nairobi National Park was established in 1946, and was Kenya's first National Park. Located just 7km from the city, it has a fence only on the city side, allowing animals to migrate into and out of the park. However, this openness of the park has led to conflict between animals and the cities residents. The park is home to many different animals, including lions, giraffes, rhino and buffalo. 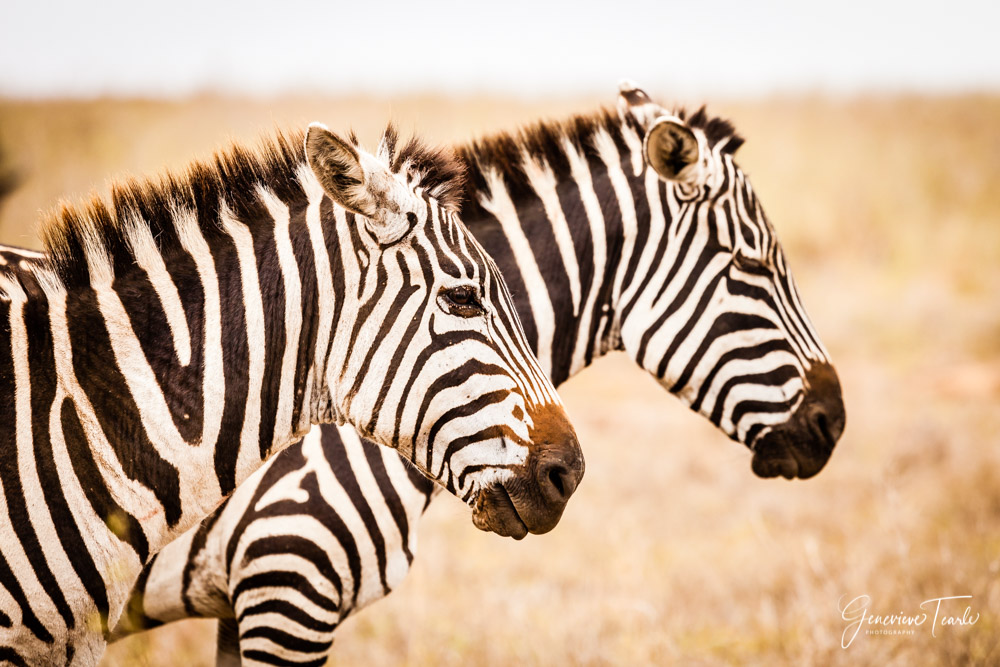 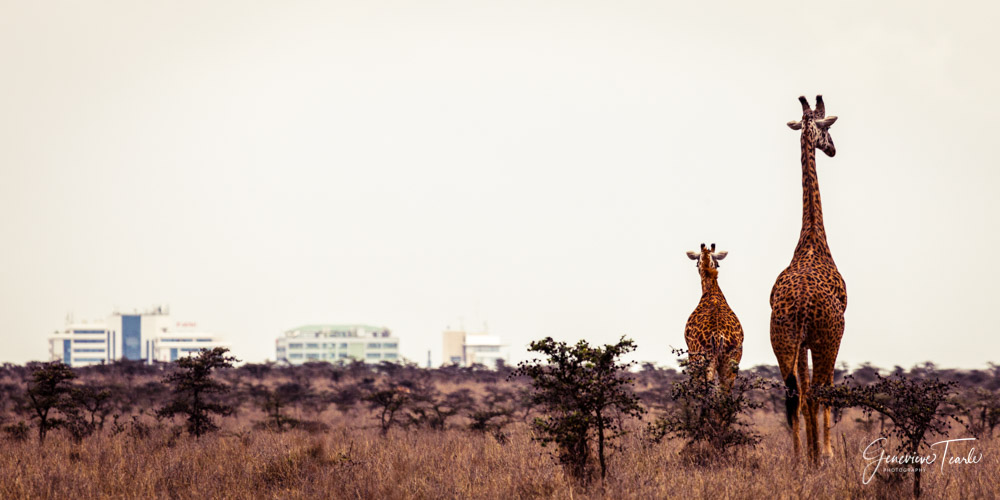 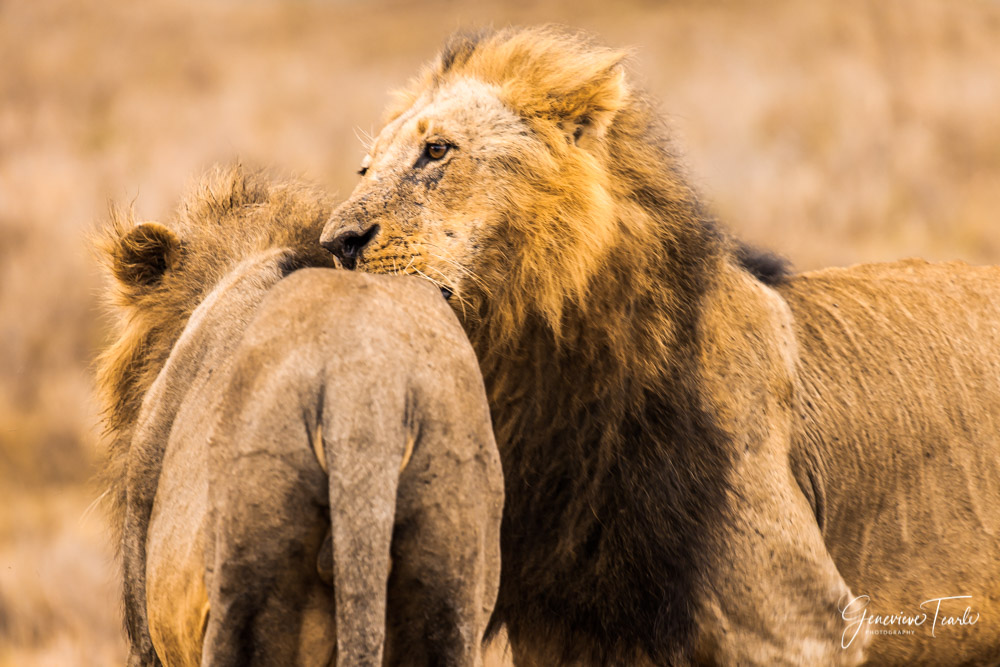 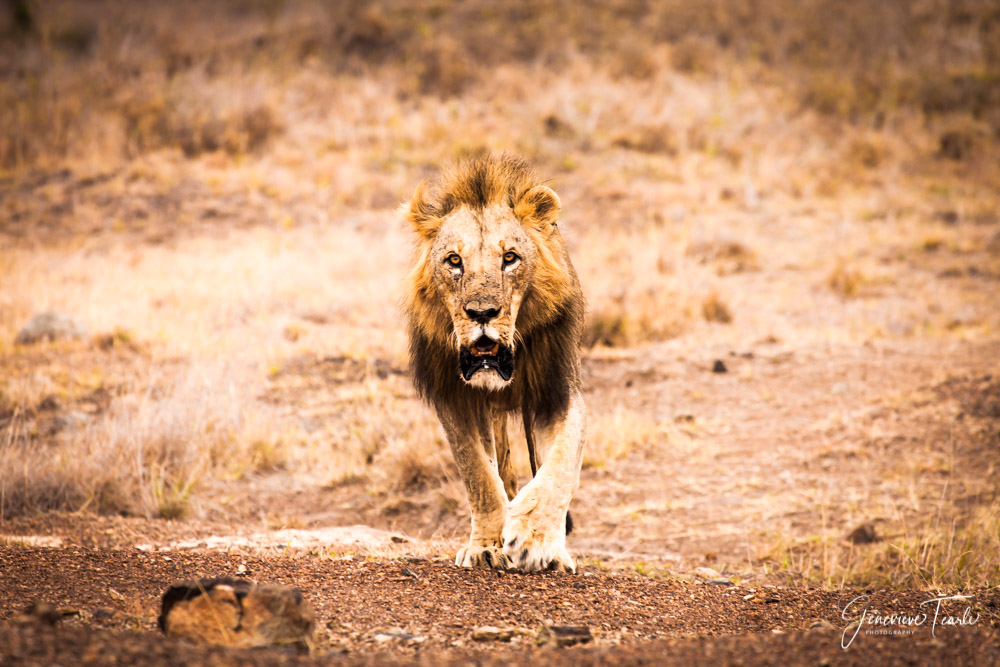 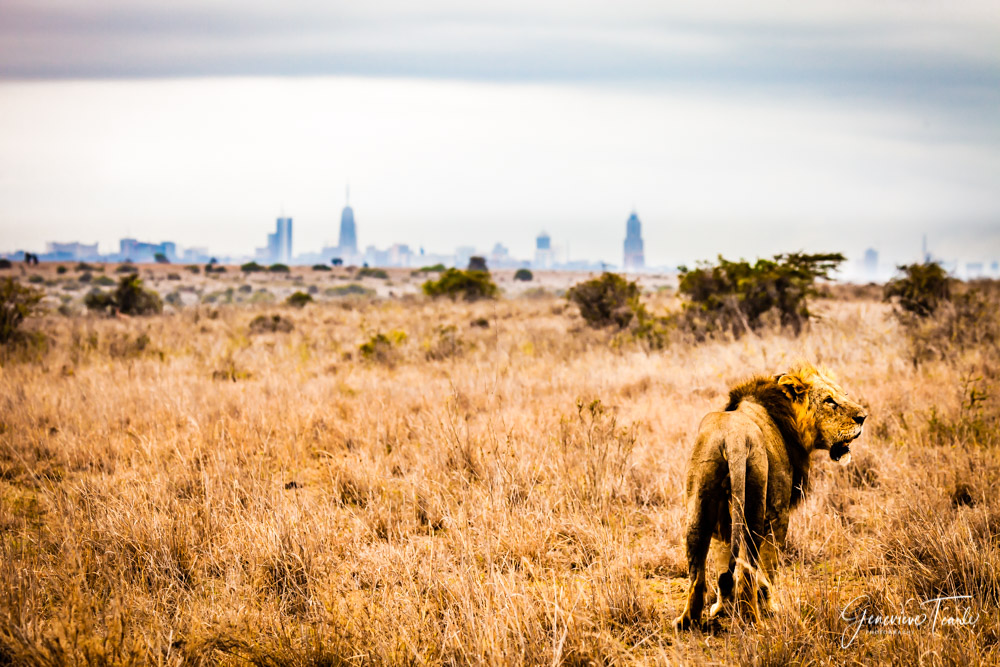 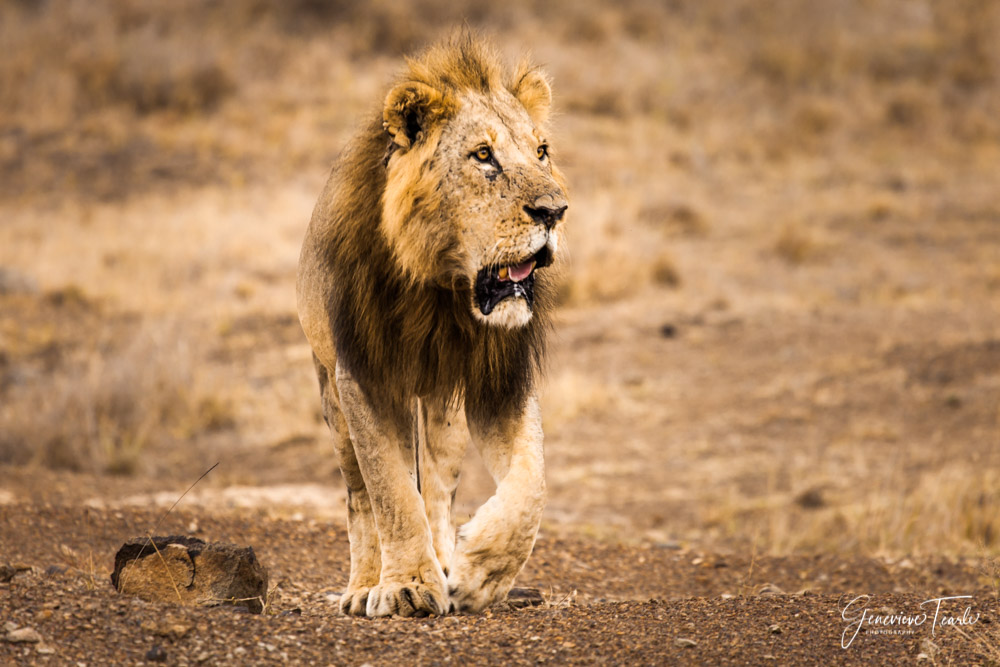 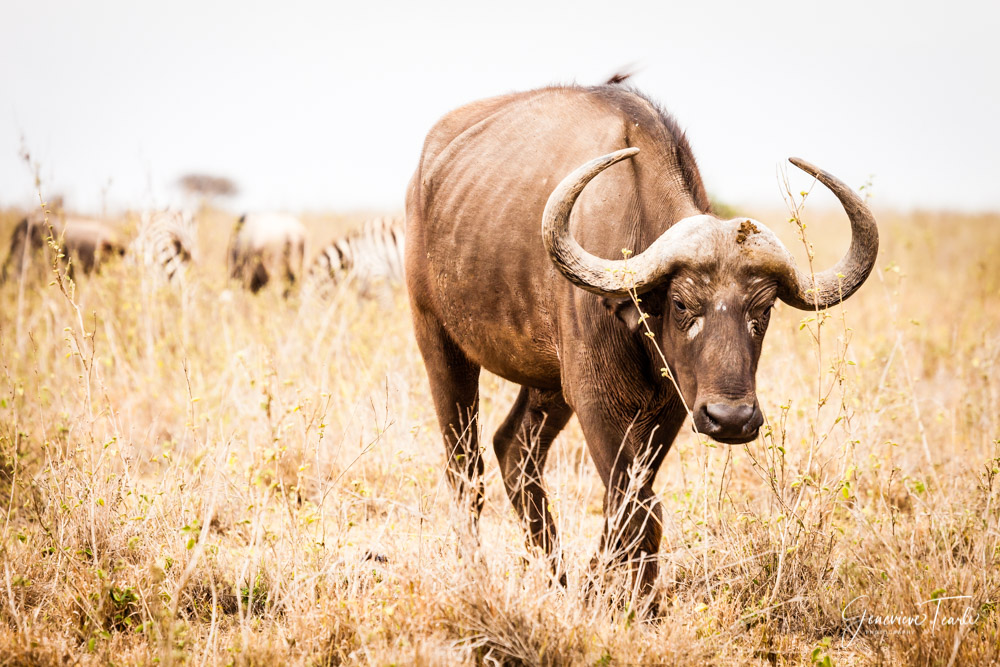 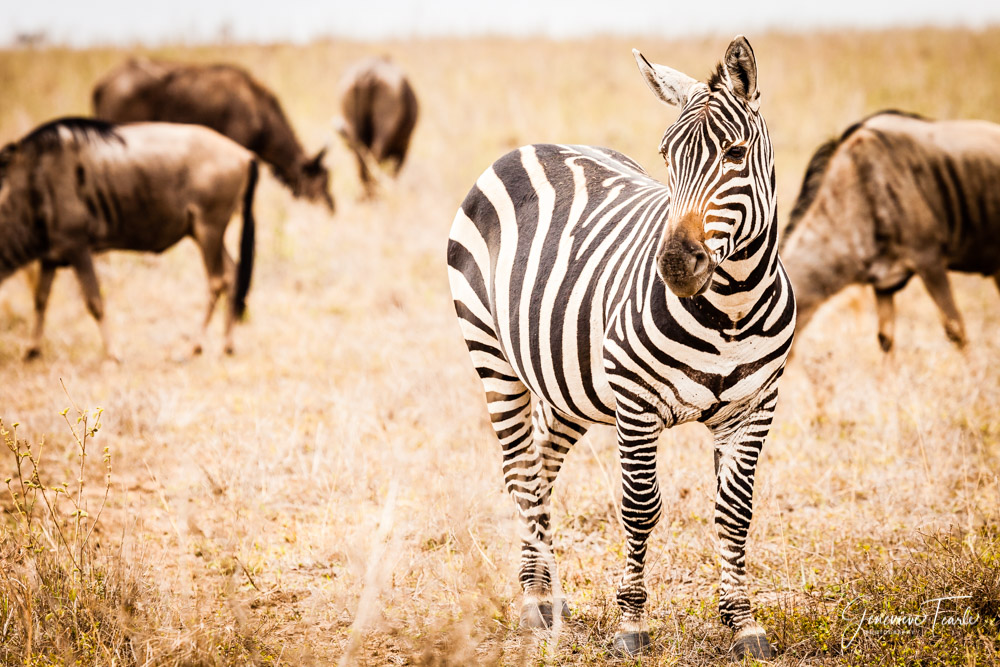 Although Lake Naivasha is only a short drive away from Nairobi, it feels a world away. There are few other places in the world where you can take a small boat across a lake, stop along the way to see hippos lazing in the lake,  and then walk around an island amongst zebras, giraffes, and wildebeest. 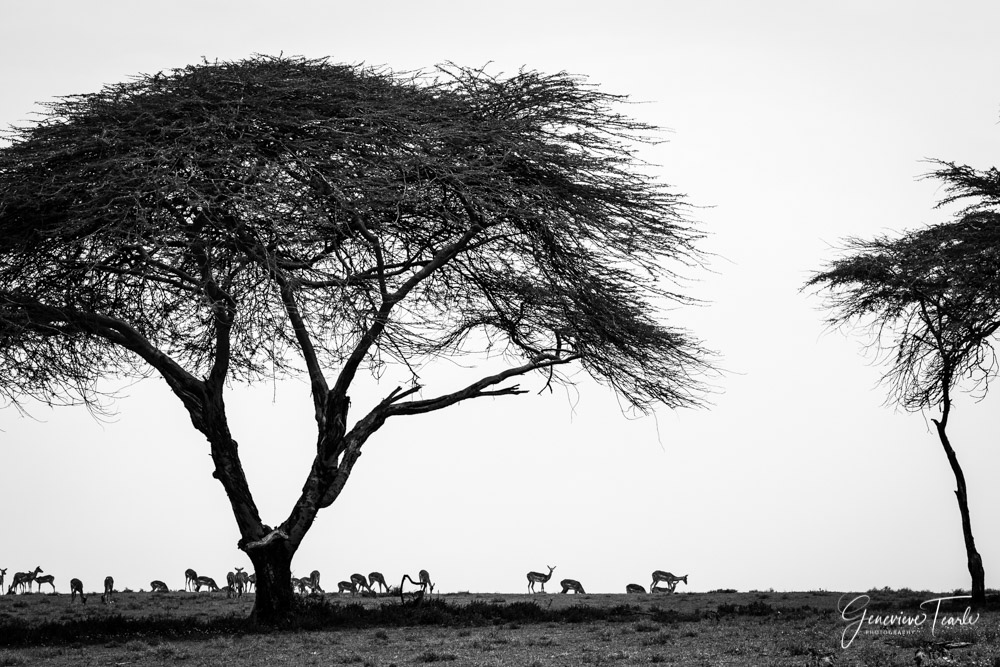 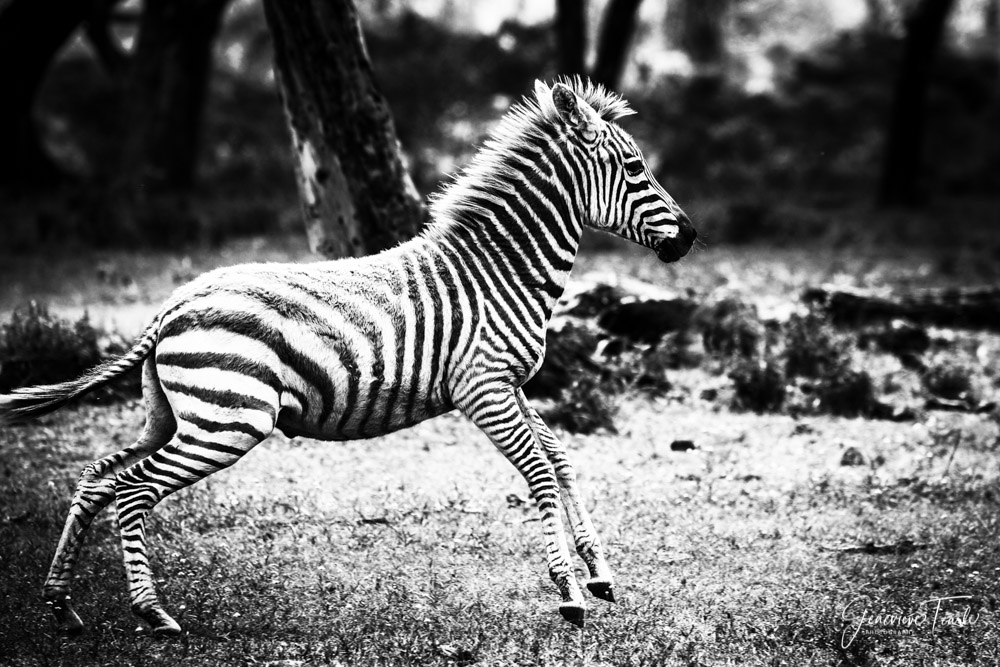 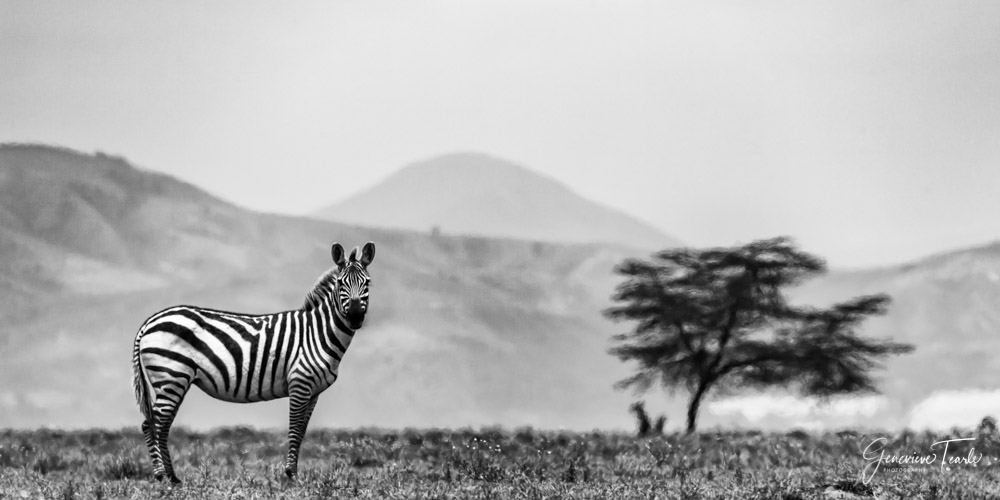